Giving a Voice to Delaware's Most Vulnerable Citizens

As far as worthy causes go, the Ability Network of Delaware’s is near the top of the list. A.N.D. is an organization that supports and advocates for community service providers that help individuals with disabilities and other life challenges.

Unfortunately, the situation is dire for this system. Every year, there’s a significant shortfall in the state budget to support the programs they run. This means these community service providers are constantly battling to keep their doors open and can’t pay their employees a living wage.

As we dug into the heart of the matter, we kept coming back to the interconnectedness of Delawareans—it’s a small state where everybody knows your name. That insight led us to create the #YouKnowUs campaign. People want to help their friends and neighbors, and that’s exactly who A.N.D.’s “customers” are—friends and neighbors facing challenges. The campaign told the stories of those in need.

The goal for #YouKnowUs was simple on the surface: Generate awareness for the issue with citizens in Delaware, rally them behind the cause and create positive pressure that legislators couldn’t ignore.

We did this through a combination of:

About Ability Network of Delaware

An umbrella organization comprised of 40 non-profit agencies providing services to adults with intellectual and developmental disabilities and/or behavioral health challenges.

Flexing Our Storytelling Superpowers for Navigate 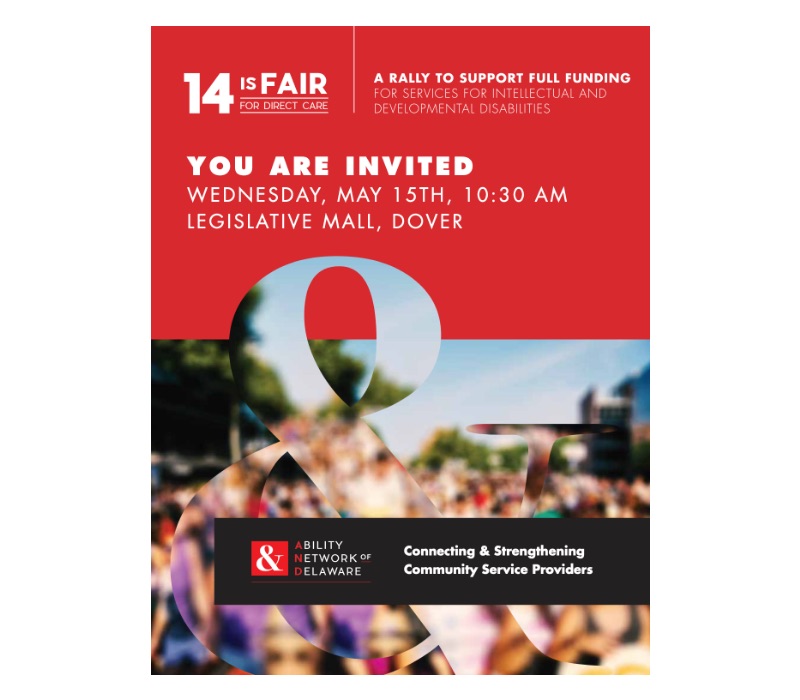 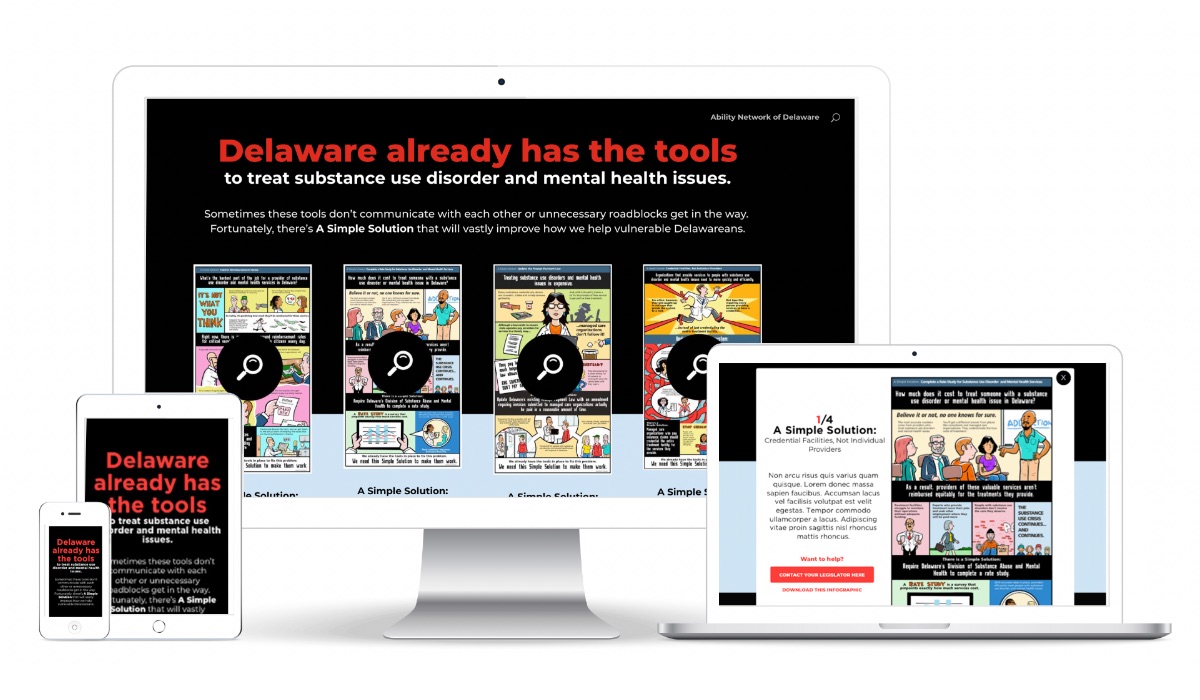 Ready to transform your brand dialogue?